Do you want to get involved in the professional development of women? For registration

As a volunteer mentor, you provide professional experience to mentees. Furthermore you become part of the community and expand your network.

(in an industry or job)

... if you identify yourself as a human being.

MentorMe is for mentors of all genders and ages from the entire DACH region.

As a mentor, you are willing to pass on professional experience, specialist knowledge and contacts to a mentee.

mentors to match with

communities for networking and exchange 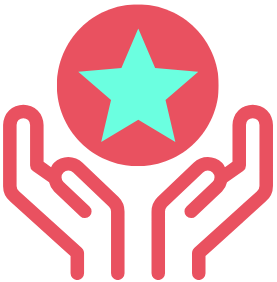 Your benefit as a mentor 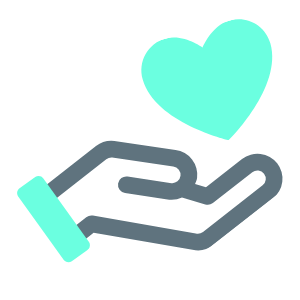 Contribution as a mentor:

Approx. 1 hour/month for mentoring session with mentee – live, by phone or via video call.

In these sessions, mentors pass on tips and contacts, answer questions about industries and activities and work together with the mentees on their professional challenges, wishes and goals – without imposing themselves.

This is how you become a mentor 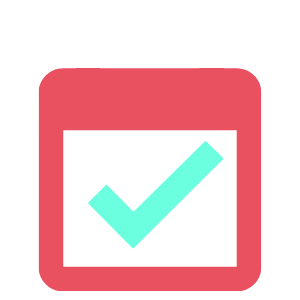 1. Register as a mentor,

by filling out the registration form below. 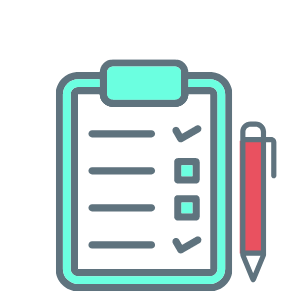 2. You will receive the matching questionnaire

and fill this out. 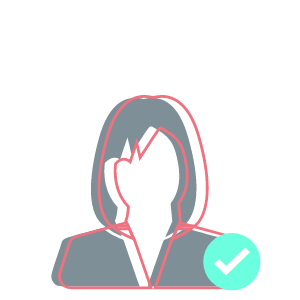 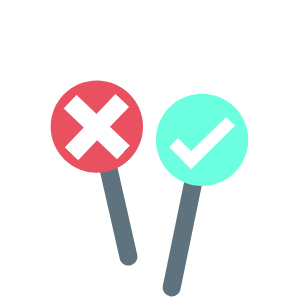 4. Mentee and mentor agree to the match 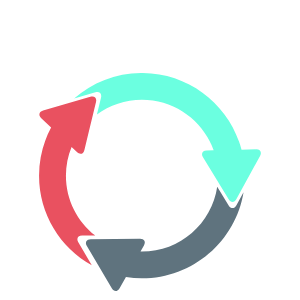 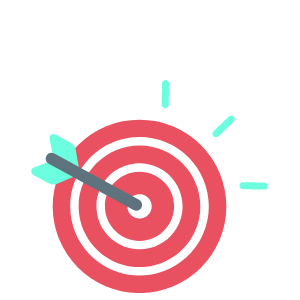 6. Once a match is successful,

Our program year 2021/22 officially starts in November 2021 and ends in October 2022. In July we will take a break from matching so that we can bring mentees and mentors together again with full energy in August.

Please note that we have about 3 times more mentors in the network than mentees and there is no guarantee that a mentee will be mentored. As a mentor, you are of course a valuable member of the community even without a match and have full access to our community platforms and events.

1. What is mentoring and how is it different from coaching?

It is CRUCIAL: you as a mentor have more experience and knowledge than your mentee in a professional field!

It is NOT DECISIVE that you as a mentor are older and/or have studied the same as the mentee!

In contrast to a mentor, a coach does not give advice . Rather, a coach helps the customer (the coachee) through methods and targeted questions to take on new perspectives and to find new solutions. In addition, many coaches have specific training behind them.

2. How does mentoring work at MentorMe - from matching to mentoring?

1. MATCHING PROCESS (July-October): After you have filled out and submitted the mentor form, you will be included in our mentor pool. We will then work on matching over the summer. After we have found the most suitable mentee for you, we will send you their mentee form and their CV. If you accept her as a mentor, we will also send the mentee your form and ask her if she can imagine mentoring with you. If she agrees with you, we’ll match. Both of you will then receive an official matching email with further information and an invitation to the kick-off.

IMPORTANT NOTE: We match primarily based on the match of the industry in which you work as a mentor and the mentee wants to work or position himself. It is NOT IMPORTANT that you as a mentor are older than your mentee and/or have completed the same degree!

2. MENTORING KICK OFF (November): You get to know your mentee personally at the kick off at the beginning of the program year (in November) or via online onboarding in the following months (if you start the program later). We will introduce you to the mentoring and together you will clarify the expectations, goals and limits of your mentoring. Finally, you sign a joint mentoring agreement.

3. MENTORING SESSIONS (December to October of the following year): After the kick-off and starting in December to October of the following month, you will be available to advise your mentee once a month for around 1 hour – in personal meetings or via telephone/Skype. You give her insights into the world of work and work practice, support her with her professional orientation, with applications and network her with contacts. You don’t set your own agenda, you don’t want to push the mentee in one direction or impose your own professional path. You are there to accompany and advise them on their way into their career or career. It’s best if you also have feedback talks about mentoring from time to time (What’s going on? What do you want?) and evaluate the previous approach and goals for the rest of the time together at the half-way point.

4. MENTORING END (October of the following year): You evaluate your mentoring year together (What went well? What could have been better?). In the best case, you will be matched with a new mentee from November – when the new program year begins. From now on you are welcome to remain in loose contact and in the best case scenario your former mentee will now become the mentor of a young student herself.

3. Who are the MentorMe mentees?

Our mentees are committed and motivated students, graduates and young professionals from all fields of study from all over Germany and beyond. The median age is 28, with the younger ones being 24 and the older being around 34. They are very diverse! We also have young mothers, women of color, women with a migration background and mentees from a wide variety of countries. In order to meet the special challenges of these women, we offer them additional services such as the peer-to-peer group “MentoringMoms” and much more.

4. How does my mentee contribute to the success of the mentoring?

The mentee’s contribution to the success of the mentoring is that she sees herself as the proactive part! As a mentor, you make an incredibly valuable contribution with your commitment – and should therefore not have to “follow” the mentee. Rather, the mentee should ask you for mentoring sessions. It is best to arrange a new appointment for the coming month at the end of each mentoring session. Please make it clear to your mentee whether you prefer “open” or “structured” mentoring. With the former, she can ask you whatever questions are on her mind without any preparation. With structured mentoring, she should think about topics that she wants to discuss and/or questions that she then asks you in advance. Last but not least: the mentee should adapt to your time and location options.

5. I don't live in Berlin. Can I still become a mentor?

Yes! We have many mentees and mentors from all over Germany and beyond. Since we primarily match our mentoring teams in terms of content and not regionally (unless someone explicitly wants the mentee or mentor to come from the same region), many mentoring sessions take place via Skype or telephone. In addition, many of our training and networking offers for our mentees and mentors are transmitted via Skype, so that those who do not live in Berlin can also participate. However, we recommend coming to Berlin at least for the kick-off of the program year so that the mentee and mentor can get to know each other personally.

6. The MentorMe program has already started. Can I jump in?

7. What do I get as a mentor from MentorMe?

We offer our mentors a lot for their voluntary commitment:

That’s what our mentors say

“I am a mentor at MentorMe because I see it as my duty to support young women who are at the beginning of their careers with my knowledge and experience from more than 10 years. Of course, everyone has to gain their own experience, but I’ve had one or two challenges at work that I could have solved better – but didn’t know it. I like to share my experiences so that my mentee can deal better with critical situations at work. I am a mentor by conviction!”

“My goal is to get the mentees enthusiastic about areas that are “male-dominated”. I am very happy to be part of MentorMe. The communication is great and the events also help us all, including me as an expert at Coca-Cola. I’m happy to be back Events included: During the job interview training, I can give qualified feedback, which can improve the mentees in the job interview.”

“I’m a mentor because I really enjoy accompanying young people and especially women in developing their careers, to find out together with them what “really” suits them, what their passion is and what their hearts beat for. In addition, I can pass on a lot about the higher education sector if my mentee wants to go there: experiences, insights and how-to-dos…”

This website uses cookies to improve your experience while you navigate through the website. Out of these, the cookies that are categorized as necessary are stored on your browser as they are essential for the working of basic functionalities of the website. We also use third-party cookies that help us analyze and understand how you use this website. These cookies will be stored in your browser only with your consent. You also have the option to opt-out of these cookies. But opting out of some of these cookies may affect your browsing experience.
Necessary Always Enabled
Necessary cookies are absolutely essential for the website to function properly. This category only includes cookies that ensures basic functionalities and security features of the website. These cookies do not store any personal information.
Non-necessary
Any cookies that may not be particularly necessary for the website to function and is used specifically to collect user personal data via analytics, ads, other embedded contents are termed as non-necessary cookies. It is mandatory to procure user consent prior to running these cookies on your website.
SAVE & ACCEPT
X
X