Interview – Women of the World 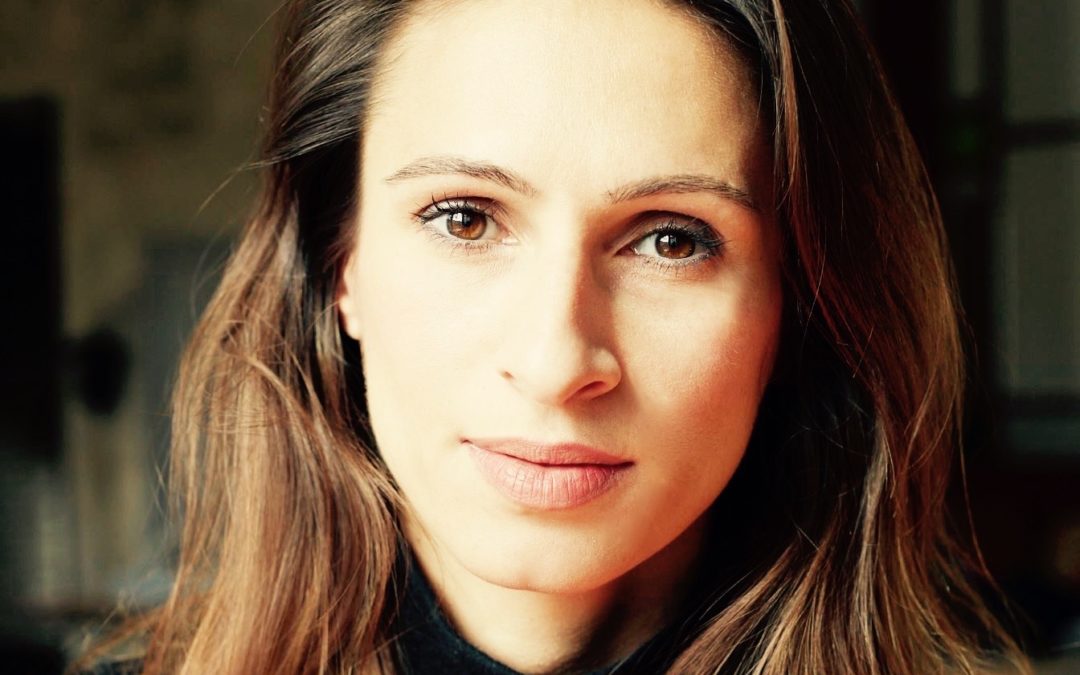 women of the world

What is your story of strength?

I had a decisive moment when I went to India. The history of why I went to India is that I was working in politics and lost my job. I decided to do something really close to my heart, somewhere I could really see a direct impact on people. So I decided to go to India and work for an NGO for a couple of months. That was in 2013, and I went by myself. I was already married at the time, and luckily I have a supportive husband—it was a tough moment to go as there were a lot of stories about attacks on women at that time all over the media, really brutal stories, yet I decided I really wanted to go. I went to Mumbai to work for an NGO called Light of Life Trust in the countryside. I was in Mumbai for a few days at the beginning to familiarise myself with the country and the people, which of course you can’t really do in a way as it is a totally different country. It takes time.

I went to the countryside where I was the only Westerner, to a small village—around 20,000 people—which is really small considering the Indian population.The decisive moment or moment of truth for me was to be in an environment where I didn’t know anyone, I didn’t have my family around, my friends, I didn’t have the environment I am used to. I didn’t have the language, the habits are completely different– how they eat, what they eat. I also had stomach problems, I remember at the beginning my throat was always burning because the food was really spicy. At the office they didn’t have toilet paper, so I bought my own toilet paper, and at lunch everyone was sitting on the ground sharing food, which was really nice but totally different. The Internet sometimes didn’t work and I was alone in my room in the evenings.

There were a lot of obstacles, and yet within the obstacles I learned so much. I went to India with the mindset that nothing would destroy the experience, that I would make a wonderful experience out of it, and that is what kicked in for me. There were tough moments given the completely different situation, but the decisive moment was in realising that when you do your best, when someone throws you into the water, you start swimming, you don’t drown. Then the learning curve is like a rocket. For me it was amazing. I was in another world. What I learned on a daily basis was crazy. The strength that came out of this experience was that I learned to adapt to different situations. I made  it my own, I empowered myself, and told myself- I can do it. And then there are always people that help you. I had so many people who helped me, wonderful people, and I still have really close friends from this experience.

That for me was a decisive moment, and the strength that came out of it lasts until today. Basically, it is that nothing will spoil what I want, when I really want it.

Can you tell me about a woman in your life that embodies strength?

Normally I would say no. There is not one particular woman I would name, because I admire a lot of women and I do not have a role model or ‘role woman’ that I look back on and say, ‘I want to be like her.’ But, I do have women who inspire me.

If I had to pick one woman, and this is probably something a lot of women say, it is my mother. She herself was thrown into a situation she did not know. She comes from Brazil and was raised in the countryside. She comes from a very poor family –the first time she had shoes was age nine— the only way she was able to get an education was to go to a convent in Rio de Janeiro, where she lived, preparing to become a nun, for ten years. The nuns finally told her she had to go out, to experience real life in order to see if this was the life she wanted. So she went out, she met my father, and so goes the story.

She was very strong. When she came to Austria in the early eighties to the small city my father was from and where I was born, it was a completely different environment. Coming from a huge family with 11 sisters and brothers, 12 children altogether, she came to a cold, wintery Austria, where nobody she was close with lived. I imagine it was kind of depressing, in the cold weather, away from your family, from anyone you know. My mother became pregnant twice in a short time period—my sister is only 11 months older than I am—and she raised two kids without help, without a nanny, and without her family around. Then she had to invent herself over and over again, because the university degree she earned in Rio was not accepted in Austria, so she began her studies all over again. These things I would say make her a really inspiring and very strong woman.

Can you tell me about a time you failed or disappointed yourself?

There are many, many times. It starts when you are young and you apply for a job. I remember when I was living in DC and applied for a job after I graduated from university. I applied for this job and I wanted it so badly. I got an interview and then waited for their call. They didn’t call. So I called them and was told, “well, sorry, we forgot to tell you but the position is already filled.” I was devastated because I wanted it so badly. This was 8, 9, 10 years ago—time passes—and still so many times I think I should have done things faster, or I should have been more proactive, for example really promoting the non profit I began, Mentor Me.

Many times women know what they are worth, but they are too shy to say it, to bring it to the table and say, “this is what I am worth, and you have to pay that.” I have made many of these mistakes. I also studied social science and political science, but I am terrible at finance. Therefore, I have someone wonderful on my team who is great at finance, but it still annoys me that I am not good at it. That is something I think women have, this perfectionism. I am a runner and I love running, but sometimes it is more of an addiction, even though it is healthy. Sometimes I feel like I have to run. I tell myself that it is okay to take it easy, that if you are tired, then you should relax, that you do not have to go just because you did not go yesterday. But that is the perfectionism. And these are the small things I regularly deal with.

How can women better support each other?

There are several levels of support. First, we always have to start with ourselves— empowering ourselves, believing in ourselves, knowing our worth and not being ashamed or shy to say it. Leadership and empowerment always start with the individual. Once you can do that it helps us listen to each other. That is a big part of mentoring, really listening to our mentees, to their stories, their obstacles, and letting them know there is somebody that really cares. This is another level, supporting others by offering motivation and helping them believe they can do things that at the moment they may not think are possible. This is authentic leadership: first knowing yourself and being confident in yourself and then you can transport this to other people. If you have problems with yourself you will have trouble empowering and impacting other people.

I am also a big believer in networking, which when done right can go a long way in connecting women with each other. There are also small things we can do: cheer for a woman when she gets a good job, when she has a baby, whatever. There are several levels where we can support each other. At work there are many ways men help each other, these rope teams where mostly male colleagues help each other climb up the ladder. Statistically, female colleagues do not do this as often and I am not sure why. Maybe it is something about not being socialised in talking about rope teams or going to a bar together at the end of the day, I don’t know whether it is the competition—I think men are competing like crazy at times—but women that are already in a job or positions can try hard, sometimes harder, to support those who are at the beginning, because as I said, networking if done right can really make a difference. These are the things all women can do to make a difference.